The definitive answer to the "Hamburger menu" debate 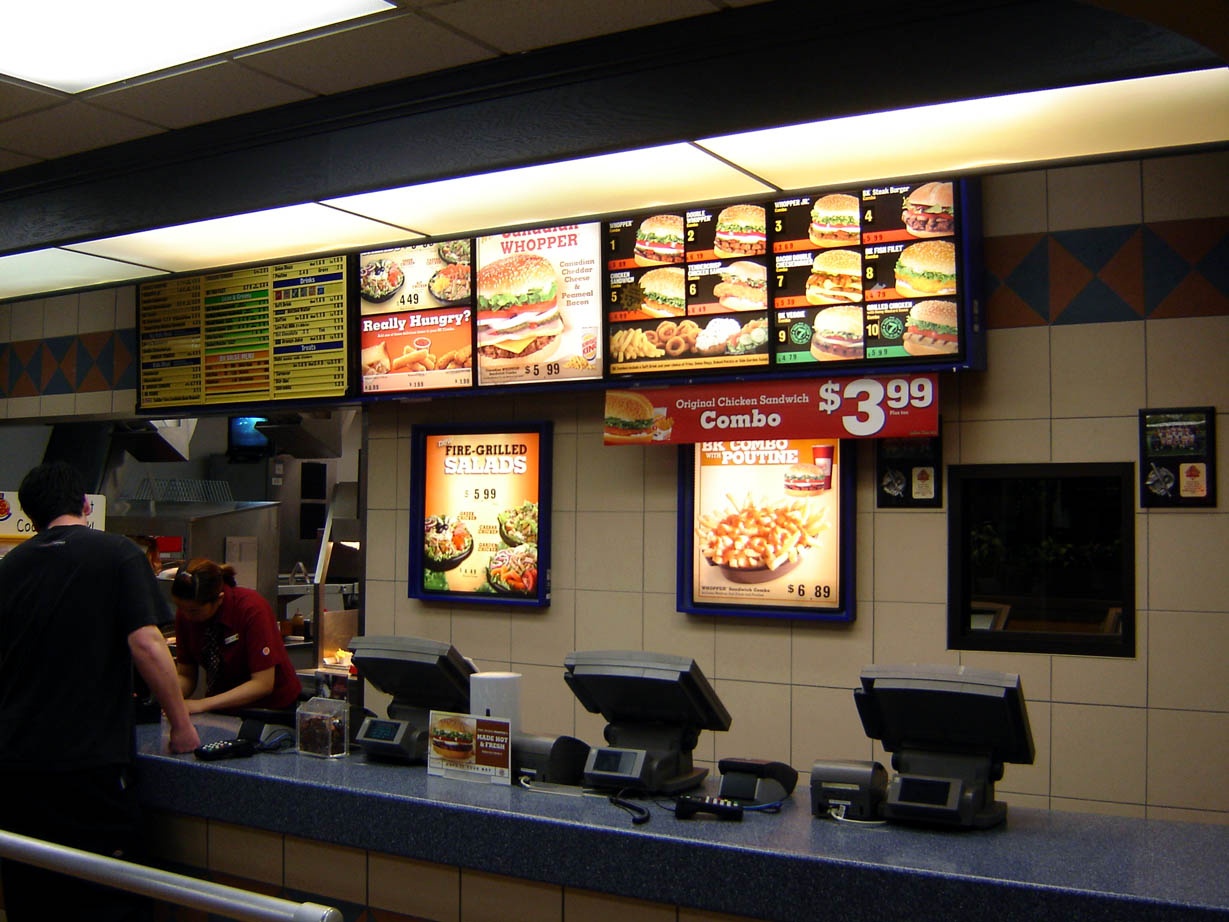 There are many opinion pieces circulating on the internet around the effectiveness of the hamburger menu. Some tell us that it’s bad practice and should be canned / shunned, others tell us it’s OK and it even became the subject of an April Fool by Jakob Nielsen.

Only one opinion matters

You can read other people's opinions if you wish, but the bottom line is: the only opinions which matter are those of your users / customers. You need to ask them and you need to test with them. If, as a result of testing with your users, you find that the majority don’t recognise the hamburger’s function and ignore it completely, you should absolutely look at another option. If, on the other hand, the majority of your users have no difficulty interacting with your hamburger, you don’t have a problem.

What about other people's research?

You are not your users and neither are other people's users. There is no substitute for testing with the people who actually use (or will use) your product.

Is it as clear cut as use, or do not use?

Not really, no. You can always clarify by adding a word such as “Menu” next to the icon, which can reduce cognitive load by adding context and allowing users to associate the hamburger with a menu.

This may not always work, however: if you’re designing a website or app for a restaurant, for example, this could be confusing if a user is looking for a food menu. You risk repetition and confusion by having a food menu inside a navigation menu.

Testing with your users will bring out any potential confusion and allow you take appropriate action.